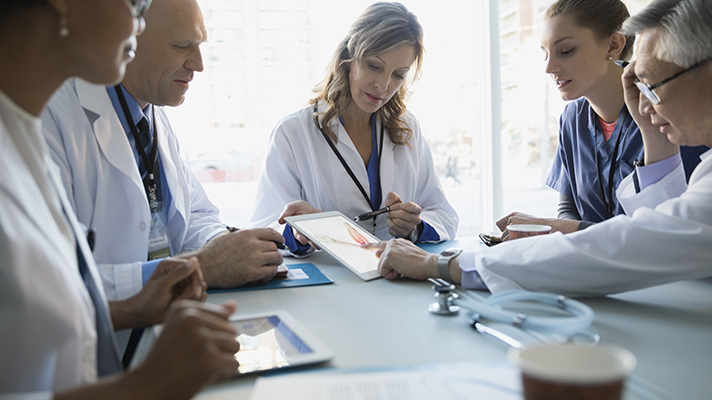 Professor Chris Whitty, Chief Medical Officer (CMO) of England, published his annual report last December 8. It emphasised the need for the UK government to strengthen climate maintenance. The professor said the government has the technical capabilities to go further in its campaign against air pollution.

Outdoor pollution took up most of the space in the report, with the professor highlighting improvements while also providing suggestions to ensure continued action and progress. Even if the quality of air has improved significantly since the 80s, there’s more to be done as air pollution has become a global environmental and health threat.

Professor Whitty’s report includes a case study focused on three cities in England: London, Bradford, and Birmingham. These cities have different air pollution challenges and approaches to tackling the problem. Some of their integrating actions include city-level monitoring, urban planning and design, and road transport.

The Chief Medical Officer listed several recommendations in the report:

Asthma + Lung UK Chief Executive Sarah Woolnough agreed with the report. Air pollution, she said, has devastating impacts, so it is important to have concrete meaningful actions and schemes that not only protect people’s health but also remove highly polluting vehicles off UK roads.

The British Heart Foundation’s Chief Executive Dr. Charmaine Griffiths said that the understanding and tools necessary for improving air quality are available, but a lot still has to be done. The CMO’s recommendations should be implemented if the UK wants clean air.

Professor Whitty stressed the importance of recognising the dangers of air pollution – everyone is affected so everyone should consider it their problem.

Solving the problem of air pollution should start with the UK government taking a bold step towards a long-term commitment to improving air quality. The efforts to clean dirty air should be ambitious and proactive.

Air pollution soared to greater heights after the diesel emissions scandal broke in 2015. In September of that year, US authorities sent a notice of violation to the Volkswagen Group after they found defeat devices installed in Volkswagen and Audi diesel vehicles in the American market.

A defeat device senses when a vehicle is in the lab for regulatory testing and, for the entirety of the test, temporarily reduces emissions levels to within the World Health Organization-mandated limits. As such, during testing, the vehicle appears fuel-efficient and emissions-compliant.

When the vehicle is taken out for a drive on real roads, though, it releases excessively high levels of NOx or nitrogen oxide. NOx is a highly reactive gas that has nitrogen dioxide (NO2) and nitric oxide (NO) as the main components. It is harmful to the environment and negatively affects human health.

Thus, defeat device-equipped vehicles are pollutants. Volkswagen lied to their customers when they marketed the vehicles as emissions-compliant and environment-friendly.

This became known as the Dieselgate scandal.

For using illegal defeat devices, the Volkswagen Group has had (and continues to) pay fines, legal fees, and compensation. Hundreds of thousands of affected VW and Audi vehicles have also been recalled.

Volkswagen is not the only carmaker involved in the Dieselgate scandal; other manufacturers are as well, including Mercedes-Benz, BMW, and Vauxhall.

NOx is harmful to the environment and human health

US authorities immediately took action against the VW Group once they discovered defeat devices because they knew that the affected vehicles are pollutants. They emit NOx, which has harmful effects on the environment.

When it reacts with other chemicals, NOx forms acid rain and smog. It also produces a pollutant called ground-level ozone, which weakens and damages crops and other vegetation.

NOx emissions are also dangerous because of their health-related impacts.

It can affect a person’s mental health and cognitive functioning. When exposed to NOx emissions, a person becomes susceptible to frequent episodes of depression and anxiety. Cognitive health can also slowly decline, which can cause dementia.

The most dangerous impacts of NOx emissions are on a person’s health. Here are some of the health-related implications of exposure to nitrogen oxide emissions:

These impacts endanger the lives of affected drivers and the people around them. It is right to hold the carmaker responsible for deliberately putting their customers in harm’s way just to profit from their products. You can do this by bringing forward a diesel claim against your carmaker.

So, how should I file my diesel claim?

Before you can start your claim, you need to visit ClaimExperts.co.uk to get all the information you need to verify your eligibility to bring forward an emissions claim. Once you have the details verified, you’ll be ready to work with emissions experts. 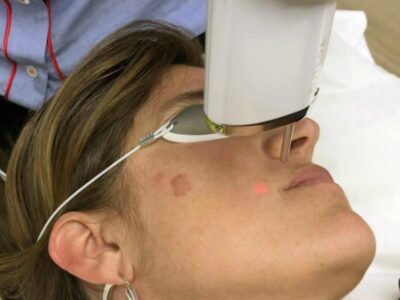 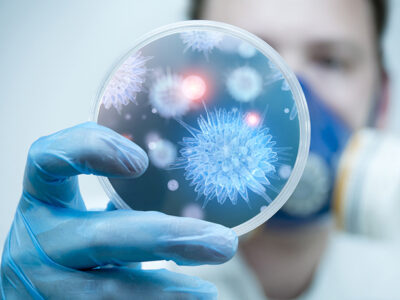 Today, the term infectious disease is often spoken and heard, and is used with almost ...
By Isaac Axel
January 18, 2023 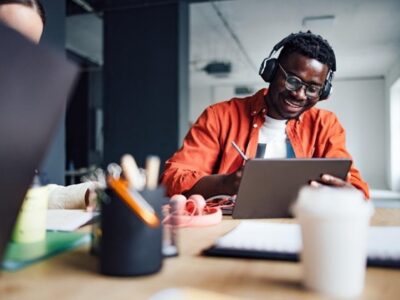 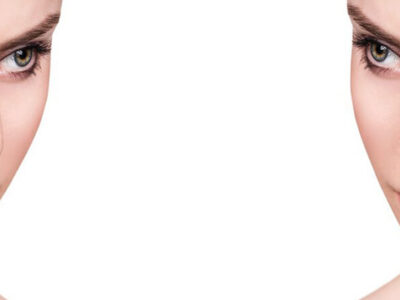 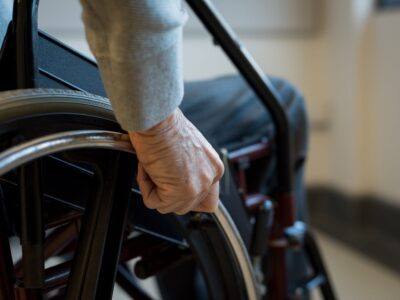 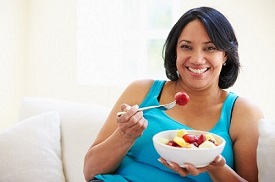 If you or a loved one suffers from Type 2 diabetes, then you certainly understand ...
By Isaac Axel
December 1, 2022