Home Health Debating Cannabis: The Terms We Use Are Telling 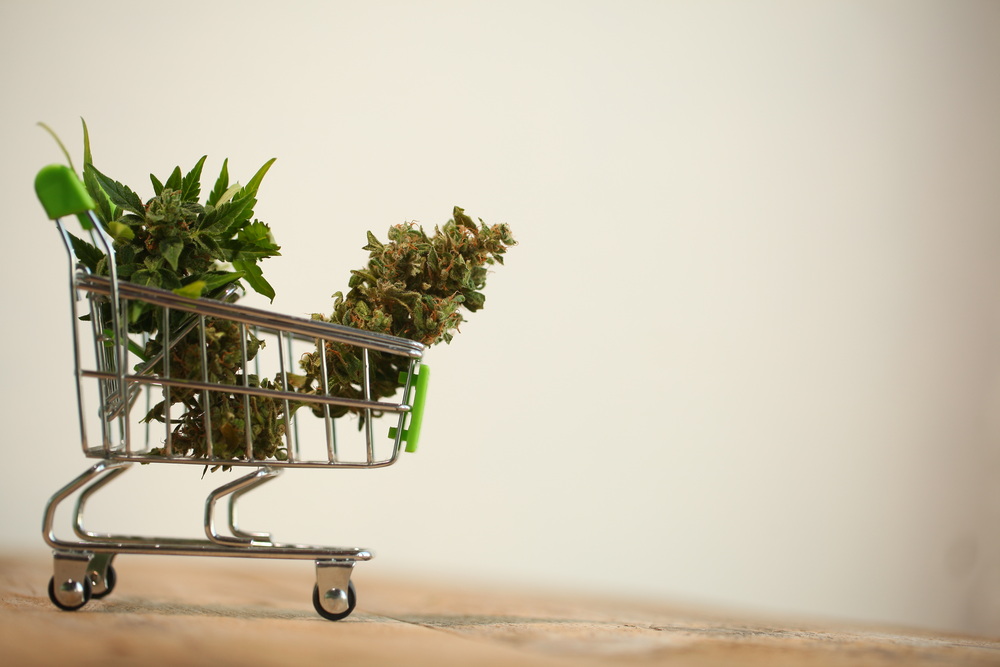 Cannabis is one of those hot topics with impassioned opinions on every side. In this country, we have been debating the merits of cannabis legalization for the better part of thirty years. Yet despite so many states taking the steps to do so, the debate has not waned. Nor have the impassioned opinions. How curious then, to step back and listen to the terms people use when talking about cannabis.

A keen observer will recognize certain terms as being either for or against cannabis. But even the word ‘cannabis’ itself has certain connotations. The interesting thing is that you can pretty much tell where a person stands on the issue just by listening to the words they use. Words like ‘prohibition’ and ‘illicit’ say a lot.

It turns out that cannabis is not just a single plant. There are many different varieties, among them being marijuana and hemp. Furthermore, cultivators are coming up with new strains of marijuana and hemp all the time. The variety is almost overwhelming at this point.

Here is the strange thing: we have taken to using the word ‘cannabis’ to refer to marijuana while allowing hemp to still be hemp. Why? Because ‘marijuana’ has negative connotations attached to it. We do not want to use that word if we don’t have to. So we take a plant that has a tremendous number of varieties and strains and use its name instead.

We also use curious phrases to denote why we consume. Someone who identifies as a medical cannabis patient is letting it be known that their cannabis consumption is only for medical purposes. But why is that necessary? Once again, it is due to the stigma associated with marijuana.

On a political level, the same term is often used to make clear that lawmakers will only approve legal cannabis for medical use. Utah is one such state. Lawmakers in the Beehive State are in no rush to consider recreational use. They went along with medical cannabis begrudgingly.

That may change at some point. According to the medical marijuana specialists at Utah Marijuana there were plenty of people who thought that Utah would never legalize medical cannabis. But voters did in 2019. So recreational use could be around the corner.

Perhaps the most curious term of all is ‘adult-use cannabis’. This is one of the more recent terms added to the cannabis vocabulary. It is just another term for recreational cannabis consumption. Why use it? Because it takes recreation out of the equation.

The phrase ‘adult use’ also denotes that proponents do not endorse cannabis consumption among young people. But then why do we not refer to ‘adult-use alcohol’ to send the same message? Really, it is about adopting terms that can be used in the ongoing debate without triggering the other side. That is what it boils down to.

We have become masters of softening language so as not to offend. We carefully choose our words to deflect any and all possible criticisms of a particular position. It is something human beings are very good at. It is something we can easily observe in the cannabis debate.

It Will Go On

Terminology aside, the debate over cannabis will go on for some time. Even if Washington moves to legalize cannabis across the board, it is going to take at least a couple of generations to bring an end to the debate. The fact is that not everyone is agreeable to cannabis legalization. That’s the way it is. That is the way it probably will be for some time to come.

Can Face Slimming Treatments Give You a V Shape Face?

Beds Electric – Adjustable Beds – Everything You Need to Know!

Isaac Axel - September 10, 2022 0
Heredity, sun exposure, and aging can thin out skin overtime, causing it to sag and making you appear older. Fortunately, nowadays, there is no...

Can Face Slimming Treatments Give You a V Shape Face?

Beds Electric – Adjustable Beds – Everything You Need to Know!

Paradise First Aid – Should First Time Parents Do A First...

Dopesick! Something That You Need to Know About This Symptoms &...